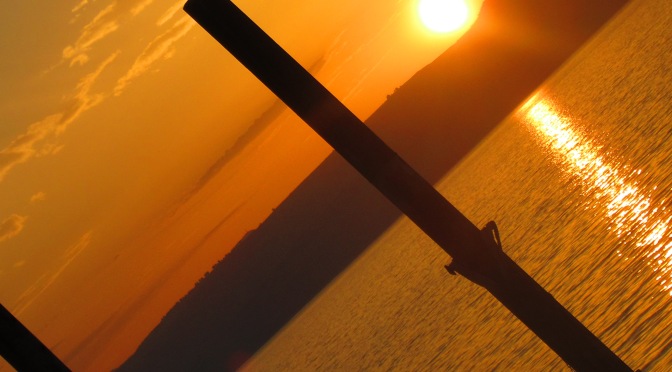 A man at work was diagnosed with cancer in a salivary gland.  After extensive testing, the course of treatment was surgery to remove the gland followed by radiation. He was to be back at work in four to five weeks.  Unfortunately, the cancer had metastasized and spread into his jaw bone.  A 2 hour surgery turned into 14.

When he woke, he had a new jaw on one side constructed from grafted bone from his femur.  The cancer had not spread to his brain, thank goodness.  Instead of localized radiation though, he began six weeks of intensive chemotherapy.  He caught pneumonia because his resistance was down and struggled daily, but after being off work over four months, returned, cancer free.

He’s a well liked and respected man. A hard worker too. Everyone welcomed him back with open arms.  His scar runs behind his left ear to under his chin.  The nerves that control the left side of his face won’t fully return, so he looks like a stroke victim, but healthy otherwise.

Tuesday I stopped by his workstation and noticed he wasn’t wearing hearing protection in his ear.  I shrank inside.  Hearing protection to prevent nerve deafness is required to work in the noisy area where he was.

Without saying anything, I walked back to the office and wrote out a disciplinary notice for safety.  I was disappointed in him, quite frankly, and disturbed about his casual response to his personal safety, especially after the ordeal he had just endured.

I took the discipline slip to his workstation and motioned to his ear that faced me, questioning why he had no ear plug in.

He understood and turned his head to show me his right ear and an ear plug.  He held up one finger and then tilted his head down to show me that his left ear canal had been sewn completely shut and skin now covered the ear canal where sound used to travel.

The Hispanic man explained in broken English that his surgery had destroyed all of his hearing in that ear.  I told him I was sorry, but he shook his head no emphatically. 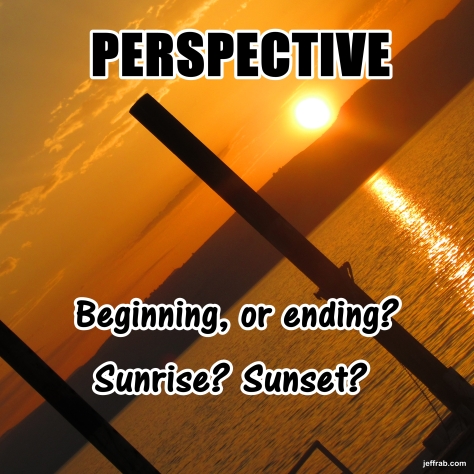 Flashing a big, one sided smile, he said slowly and concisely, “I am healthy. I am working.  I very, very happy!”

He turned back toward his work at hand and began again.  I patted him on the shoulder, gave him a thumbs up and wandered on.

Perspective is everything.  A positive attitude in the midst of adversity is one of the most admirable, intriguing character qualities a person can have.  I hope I would respond the same way, but honestly, he probably leaves me back in his tracks.

I do know, however, that when an ordinary man responds in extraordinary ways, it’s worth remembering!  Such is the power of perspective.