There’s usually no rhyme or reason when insomnia happens, except it’s at the most inconvenient times. I had a ton of work the next day and needed a good night’s sleep.

Even with the best of intentions, I didn’t hit the hay until Midnight.  What seemed like a couple minutes later, my eyes popped open in the middle of a dream about a dolphin living in our swimming pool.  The dolphin would jump and eat mosquitoes, which was good, but if you didn’t scratch its dorsal fin with a plastic back scratcher, it would bite your arm.

I know! What kind of weirdo dream is that?

Squinting, it’s only 1:15 AM, so I roll over in bed.  Deep breath. Another, and another. Roll on the other side. Nothing.

I fluff up the pillow a little and lay comatose between sleep and awake.  A few minutes later I wake up again thinking it’s been hours. Ugh, uh. 1:35 AM.

Experience tells me to curl up in a ball to gently woo Sand Man to shake his magic sand on my eyes, but after a few minutes, my back aches a little, so I roll on the other side. 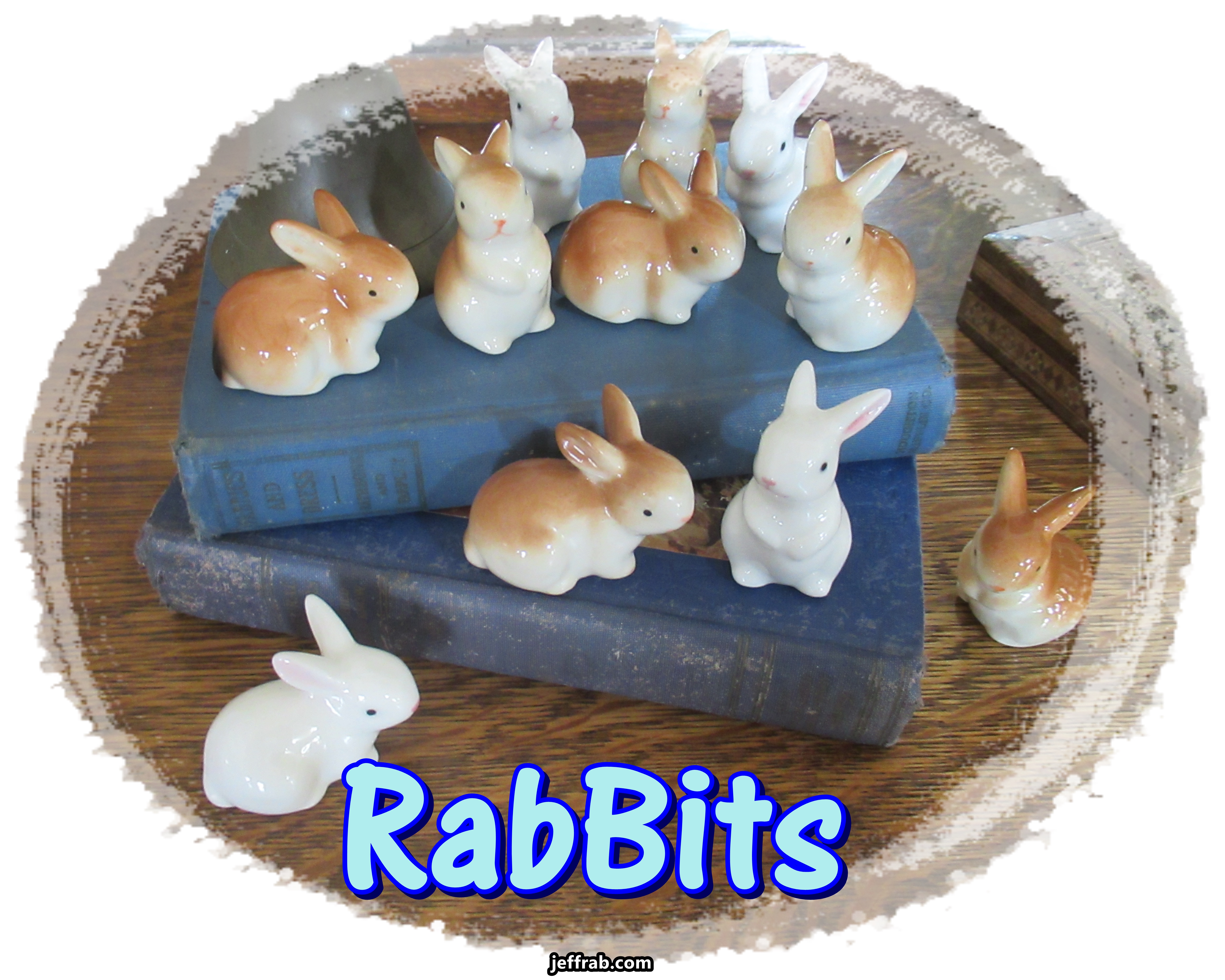 I open my eyes to blackness and wonder if I’m asleep, but dreaming.  No, it’s not a dream. Now my back aches on the other side, so I lay on my stomach.

Sleep returns briefly, but a sudden sneeze from having my face in the pillow wakes me up.  I turn over on my back, then the left side, right, back again, stomach, left.

If it wasn’t bad enough, thoughts start popping in my brain like microwave popcorn gone wild.  Each kernel pops some thought, worry or “to do” list item, and just like that, I’m wide awake in the middle of the night!

Staring intently at darkness, I just want to go to sleep, but realize nature calls.  Straining to see while half walking, half stumbling in the dark toward the restroom, I stub my little toe on a night stand.

When I leaned down to feel if my toe is flopping helplessly on the carpet, I bumped my head on the edge of the bathroom door.

I flip the light on and check for blood and protruding bones.  My little toe’s beet red with a little red line on my forehead, but no blood, no bones.

Laying back down in the quiet, stillness of the night, I’m pretty sure I’m on a road to Snoozeville.  However, right outside the bedroom window, crickets, frogs and every other nocturnal creature known on God’s green earth set up camp right outside the window!

Each one sings its mating call in a frantic plea for love, or whatever it is bugs and frogs make noises for.

It was as loud as the front row speakers of a rock concert.  I grab a pillow and put it over the side of my head and ear.  Finally, a little peace and quiet, kinda….until my ear and face start sweating.

I slide to the end of the bed to turn on the ceiling fan.  I can’t find the chain, so I blindly wave my hands and arms around in the dark like Helen Keller trying to kill a housefly.

Finally, after turning completely around, I find the chain and several pulls later the fan whirls around on high.  Awww! Happy thought — the coolness of a fan!  Plus, it helps drown out the bug concert outside!  Dolphin in the pool, I’m bringing the back scratcher!

But noooooo!  After a few minutes it gets cold, so I grab for the blanket and eventually find it on the floor.  With the blanket, it’s perfect, at first, but then it gets hot, so one leg gets kicked out from under the blankie.

After a few more minutes, one leg’s cold, one’s hot, so I reach above the bed and pull the ceiling fan chain.  Instead, four 75 watt light bulbs instantly blind me!

I immediately pull the chain off, but it’s too late.  For the next ten minutes, four big red spots randomly float in a pattern in the dark.  With the fan turned down, the temperature is perfect, again, and I feel myself relaxing.

Deep, systematic breathing begins the move to sleepy lala land.  A deep breath, then another, another.

Out of the blue a thought splatters my brain! The belt on my truck needs changing!

For crying out loud! Where’d that thought come from?

I try to block it out, but the belt becomes an obsession! Everything from how the wrench will slip and bust my knuckles when I change it, to the motor will have to be cool, to where’d I put that long wrench I used last time, to how many miles are left in the life of the old truck named Bessie.

I made a mental note to buy a new belt tomorrow, but it became a stress.  The belt on it is fine, but a thought rages on about being stranded on the side of the road because I didn’t change the bloomin’ belt.  Maybe it’d be better to just go buy another truck now, like, right now!?

Finally, I give in to awake and get up and go to the kitchen.  Snacks always help.

I pass on the junk food and wisely choose an orange.  After peeling it, I reach over and grab a cookie, then another, two more, and another, until eventually I’m shaking the last crumbs out of the bag in my mouth.

Forgetting the peeled orange on the counter, I waddle back to bed feeling as fat as a blood sucking tick on a dog.  No sooner had I laid down, that the guilt started.  Not that I ate a bag of cookies, but for not brushing my teeth afterwards.

I get up, irritated I can’t sleep, and brush my teeth.  Back to bed.  Cookies made me thirsty.  Back in the kitchen I put the orange in the fridge, and glance at my throbbing little toe which is still red, but now a little blue.

I guzzle cold water.  I don’t know why, but drinking cold water in the middle of the night makes me sweat, a lot.  So I lay there sweating like a beached sea cow in the summer heat as the sugar kicks in.

My energy revs up higher than two double shots of five hour energy drinks.  I toss and turn, turn and toss. 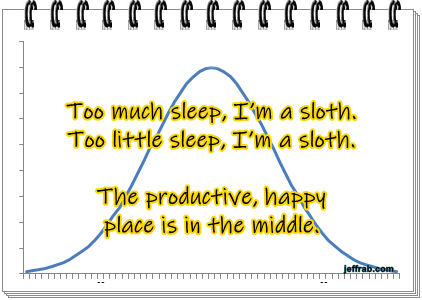 I meander to the couch for a new sleep venue.  It helps, but after a few minutes the little ridge that runs between the couch pillows starts poking me in the ribs, so I lay on the floor.

The floor, even with carpet is hard.  It’s hopeless!  I get up, write a list of pros and cons about getting a new truck.

Then I turn on my IPad to read WordPress articles. I read a few of my favorite blogs, one by Bruce, my Canadian apologist friend, a friend I’ve never met in person. His notes take me deep into spiritual thoughts and challenges.  https://bcooper.wordpress.com/

I move over to my favorite equestrian blog by Anne, and learn something new about horses on every turn.  I chuckle at a story she writes from the horse’s viewpoint.  https://horseaddict.net/

I read about my favorite Philadelphia family where the author, Robyn, brings wit, compassion and insight into day to day life as a parent of autistic children.  http://www.autismfamilypower.com/ 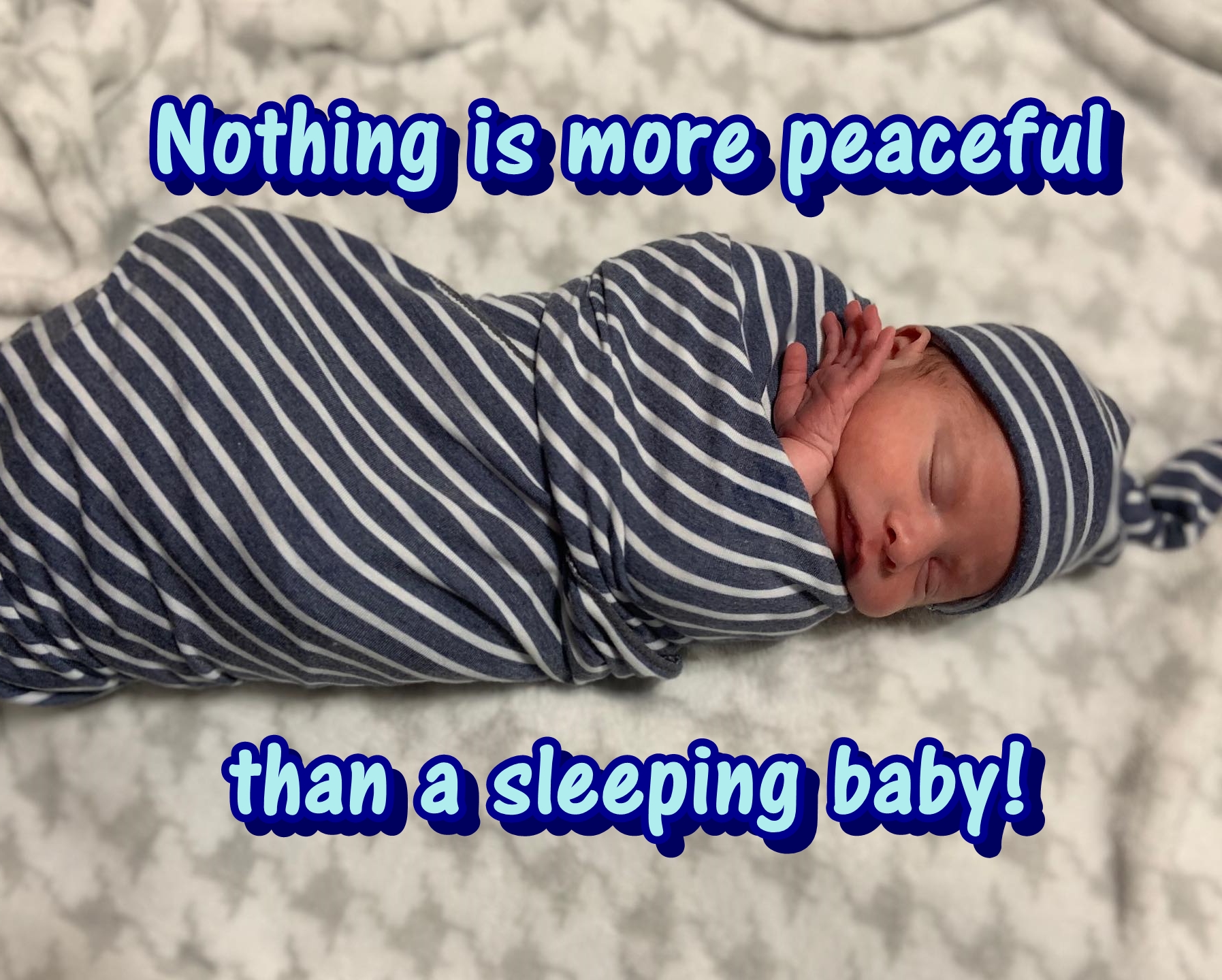 I scroll down WordPress and read blog after blog.  There’s so many excellent posts, so many great writers, far too many to mention.  Each has a unique perspective. Each has their own style. Each has something to say.

With each blog, every article I read, somehow, someway I feel connected to people I don’t even know personally. Yet, I feel I know them so well through their written words.

Two hours later I realize I need to slow my brain down or sleep will never come.

Maybe TV will help like it does on lazy Sunday afternoons?

Instead, I got caught up in a 30 minute infomercial about juicers.  Then, I just craved a celery, parsley and apple drink they made.

I almost called the 1-800 number.  For only four low installments of $95 a month, I’d get  a juicer, cup, recipe book, and a strainer thrown in for free! What a deal! A strainer for free!

And they guarantee you more energy than you’ve had in years…..but then it hits me, I have way too much energy right now, which irritates me because dog gone it, I’ve got a busy day tomorrow!

I scribble the 1-800 number just in case I decide to buy the juicer tomorrow, or more accurately, later today, or actually, in a little while.

The clock says 5:58 AM.  I’m totally exhausted, wiped out, and finally, the moment has arrived when sleep comes quickly.

I lay down and instantly fall asleep, at least until the alarm went off at 6:25 AM.