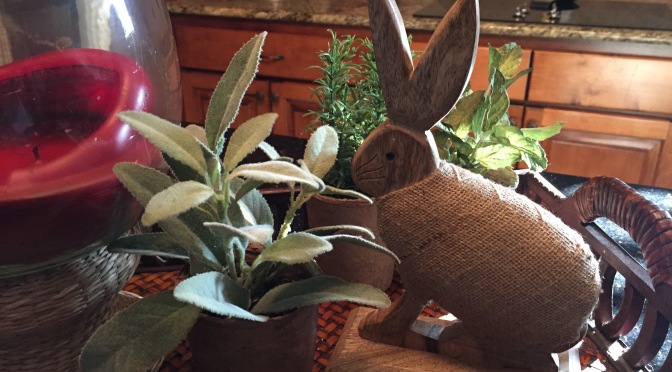 The last thing I wanted was a diversion.  It’d been a long day.

As I drove out, he was walking the opposite direction into a cold, 20 mph wind with light drizzling rain.

“Stop. Turn around and give him a ride” was the quiet, still message inside.

My internal response was, “Aww man!”

A quarter mile down the road, I felt bad, so a U-turn and a quarter mile back, I pulled up beside the tall, slender man.

He was probably 55 to 60 years old, carrying a plastic grocery bag in each hand.  His clothes were old and worn, but clean and well cared for.

His head was ducked down, leaning into the frigid wind, and his arms remained close to his sides to try to stay warm while carrying milk in one bag and can goods in the other.

He looked up with a tired, worn expression, but when I asked through my truck window if he wanted a ride, his eyes lit up instantly.

Honestly, I wish I could say I was on board with the whole idea of offering him a ride, but frankly, a selfish twinge pinged inside me when he gladly accepted.

He climbed in and I realized just how wet he was from the drizzling rain.  He took off his cap and immediately stuck out his hand in thanks. His thick gray hair poked out every which direction and he had a three day beard growing in.

I cranked up the heater as he told me he had about a mile to go and began a quick story about what he was doing.

He’d walked to the nearest convenience store, not for himself, but a sick, elderly neighbor woman.

He barely knew the old woman, but earlier in the day she had hobbled outside to set out her trash for pick up.  They briefly chatted about the weather and she mentioned needing to go to the store.

Realizing she was about out of food, he told her he was going later in the day and would pick up whatever she needed.

She didn’t know his spontaneous offer was in spite of the fact that he had no transportation and would be walking in bad weather in her behalf.

He had bundled up, marched to the store, bought the few items on her list and was on his way back.

He said, “I sure appreciate ya stopping. It wasn’t raining when I left and I think its gotten colder.  Can I give you some gas money?”

I respectfully declined, now completely humbled from my own selfish thoughts moments before.

It was only a mile or so to the meager trailer park where he lived, and he pointed me to the front of the old woman’s run down trailer house.

His sincere gratitude sounded more like I’d given him a new car instead of a car ride.

We shook hands again before he jumped out to deliver his bags of kindness.

Five minutes…it took just five minutes.  You know, initially I thought he needed a little favor, but in reality, it was I in need.

46 thoughts on “A Little Favor”