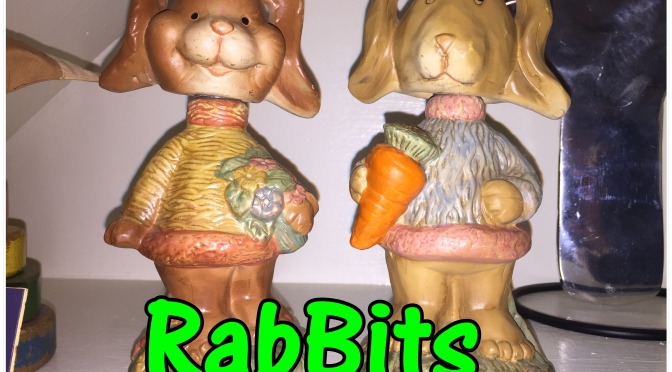 Last Friday I took my wife Janet out on the town! A five-course dinner date! I know! Right!?

But we live in the oldest town in Texas, and there’s not a great deal of five star restaurants in Nacogdoches, Texas. So we created our own “fine dining” experience in a mobile, drive around way.

I wrote down twenty restaurants and fast food joints up and down our hometown main drag. Each place was cut to its own little strip, and I put them all in a styrofoam cup that had all 5 courses scribbled on the outside. Janet blindly reached in the cup and pulled the first slip for the first course. 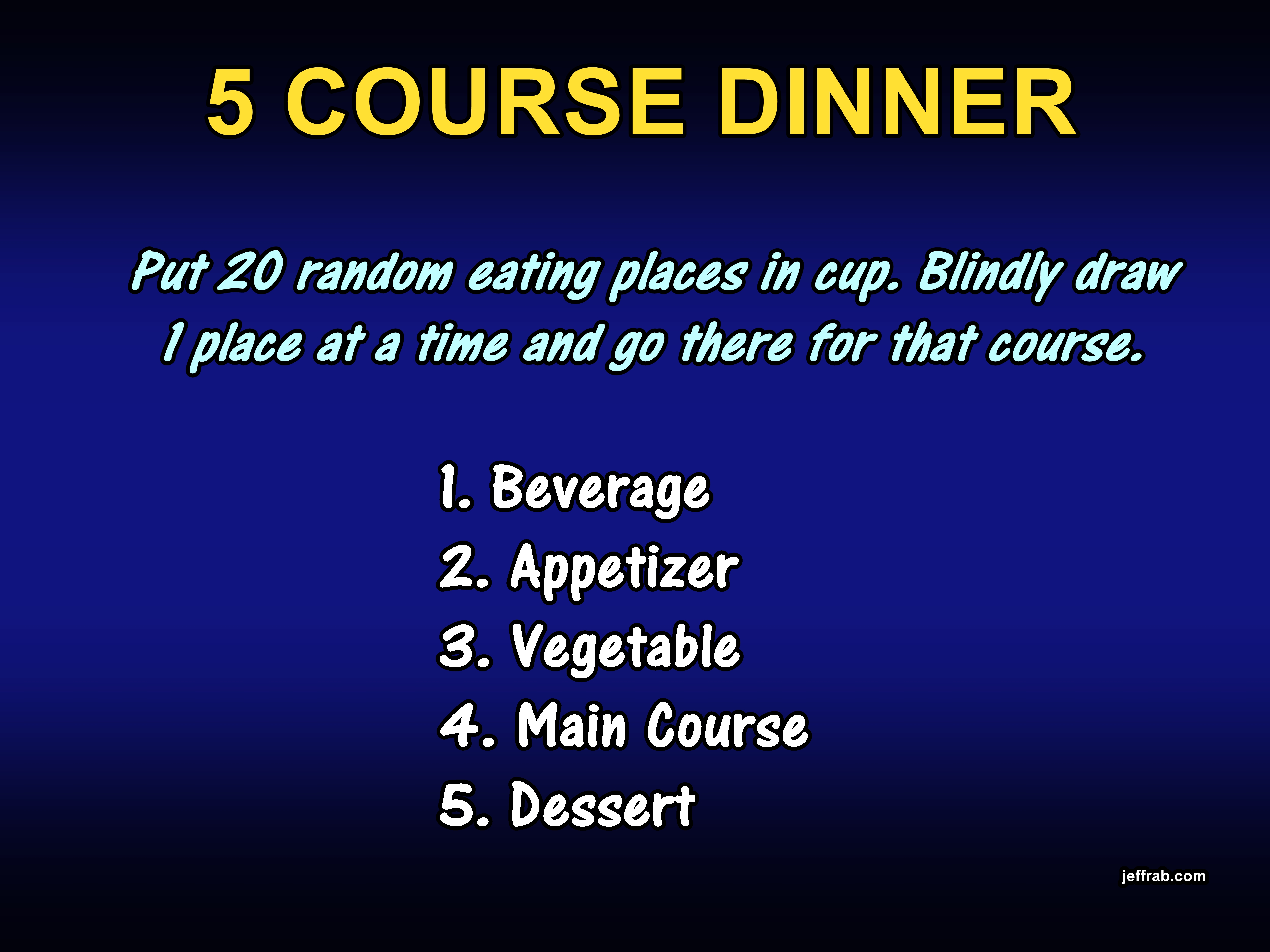 It was Subway. Janet objected. She said Subway had the most expensive drinks in town, so she wanted to go somewhere else. Eventually, she acquiesced, and we ordered one large half and half tea, two straws.

The second course was Bottle Cap Alley for appetizers. A quarter mile drive and we were there, but they didn’t have many choices. Basically, we settled for fried onion rings. Besides, the next course was vegetables, so we could get something healthy then.

The third course drawn, however, was another fast food place, Taco Bueno! My five-course meal deal idea was falling apart.

We had to be creative, but guacamole with fried chips was as close as we could get to vegetables.

The fourth draw for the main course drew a groan from both of us, and then the laughter. Dominos Pizza!

While they made the extra thin crust vegetable pizza, we munched on the chips, guacamole and onion rings. After that, the pizza tasted like saltine crackers with onions and tomato sauce on it.

There’s a bloated, clog up your arteries with grease feeling that was kicking in, but we were committed to a 5 course meal…

Dessert! Should’ve started there! A quick draw from the cup and it was Whataburger, the Texas standard for fast food burgers. It was a no brainer choice!

But ice cream and milkshakes don’t mix with lactose intolerance, and the scrumptious home style cinnamon rolls were 580 calories a piece! We settled on apple pies that were only 200 calories each. Did I mention they were fried?

It was fun though, and totally random! We’ll do it again, but not tonight.

Tonight Janet will be in the hospital.

We’re in Houston. At this very moment, Janet is in surgery to remove cancer from a kidney. She was diagnosed three weeks ago.

I’m scribbling to redirect my emotions, blind my thoughts, dull the heightened awareness that the future has changed.

How much, and to what extent it’s changed, we won’t know until the pathology report comes in next week.

If all goes well, this will be a one and done surgery.

If it goes really, really well, next Friday we’ll be celebrating the 15% chance that the cancer is benign.

That’ll be worth a five course meal for sure! 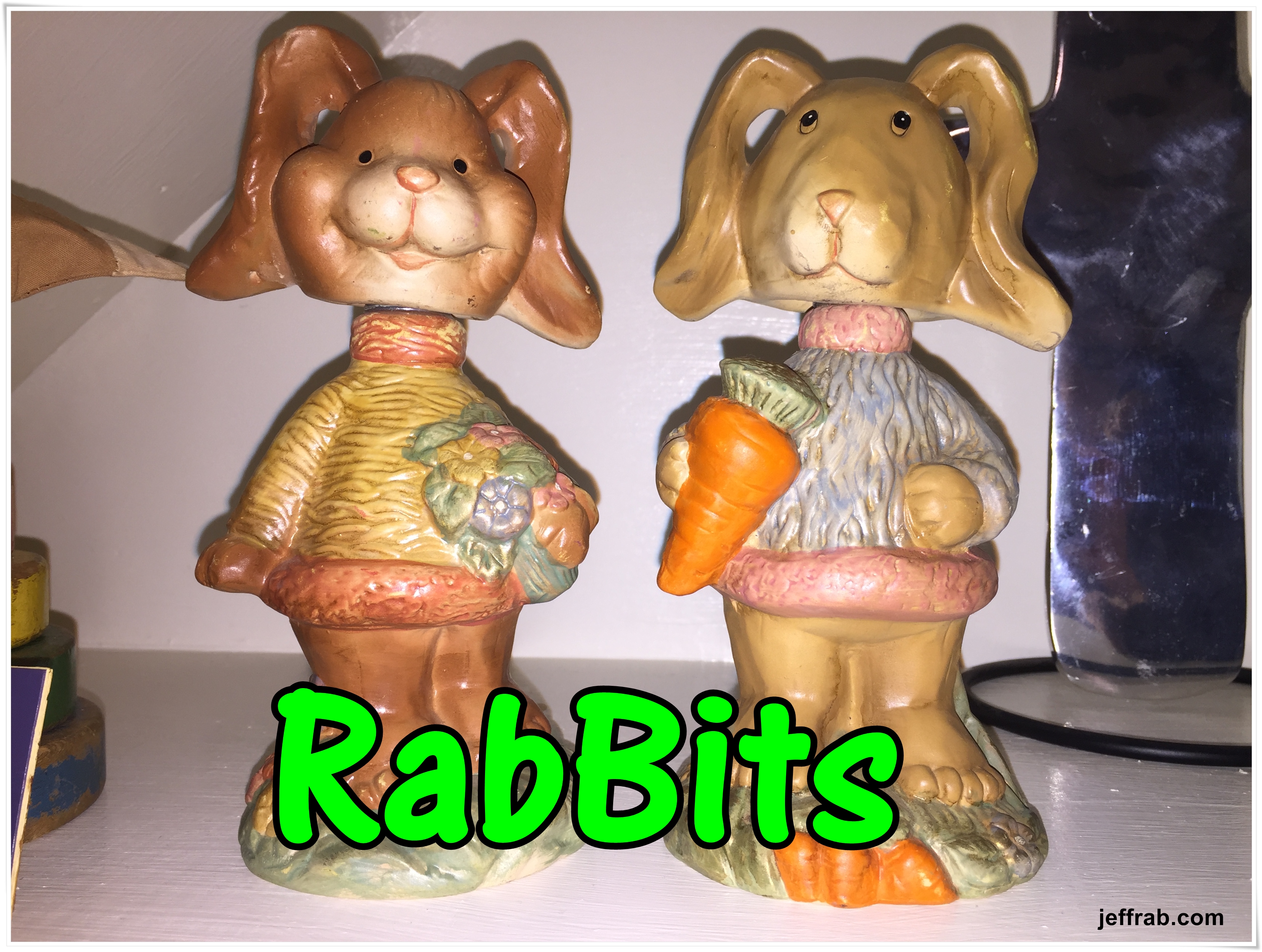