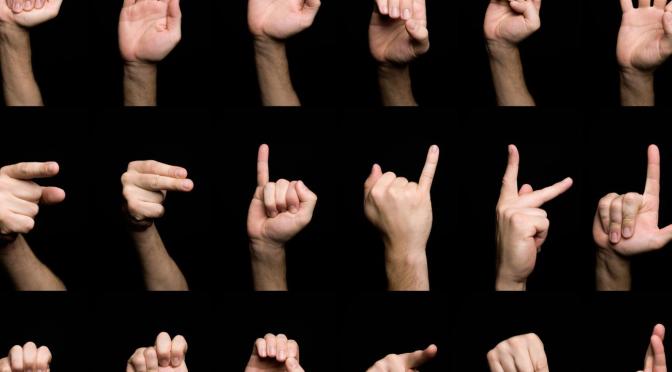 The first time I saw them was when my daughter tugged on my shirt sleeve in church.  She nodded slightly to the row over from us or I wouldn’t have noticed.

Everyone was seated, and in the middle of a row of college students, one young lady was discretely using sign language to interpret for the young man sitting beside her.

He was a tall, slender guy, maybe twenty years old, with tiny hearing aids perched on each ear which were almost completely covered by his hair.

He watched her hands from the corner of his eye as she interpreted in sign language to him for the rest of the service.  She nonchalantly signed the words occasionally moving her fingers in rapid succession to spell out a word or name. END_OF_DOCUMENT_TOKEN_TO_BE_REPLACED 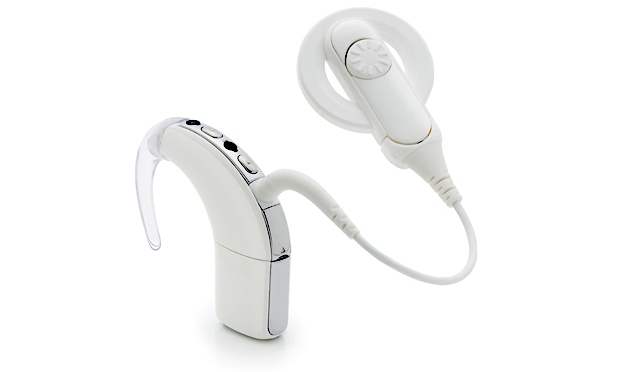 Jared, my second son, was diagnosed as severely deaf in one ear and profoundly deaf in the other when he was two years old. He grew up with multiple ear infections, hearing aids and speech therapy. He could, and did, what every other kid did, but it was harder for him, like soccer, for instance.

Jared would be on a dead run dribbling the ball down field while simultaneously adjusting his hearing aid so it wouldn’t fall off.  When the whistle blew, he kept playing until other players stopped.

Crowded rooms with multiple conversations made focusing on a single voice or sound impossible. Jared never complained, and despite everything, even learned how to play the guitar. Amazing!

When he was twelve, Jared had a cochlear implant. The surgery wasn’t covered by insurance, so a home equity loan, negotiated cash prices with the hospital, surgeon, anesthesiologist and provider for the device put the price tag just below $50,000.

His only disappointment? He couldn’t head a soccer ball anymore because it might knock the implant loose.  Otherwise, everything was a plus and the possibilities were all butterflies and roses. END_OF_DOCUMENT_TOKEN_TO_BE_REPLACED