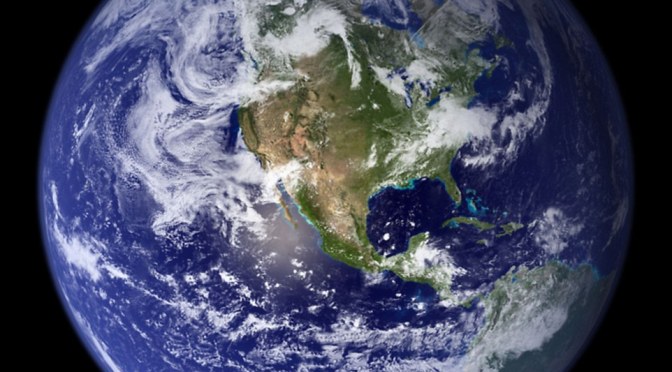 Last Sunday night we went to Janet’s old church in another town.  There were about thirty speakers! Now before you pass out, here’s the deal – each person had memorized either a chapter, or a large portion of the book of Revelation. Each quoted their portion sequentially until the entire book was quoted from memory!

The pastor quoted Revelation 1 and applause broke out as he returned to his seat.  A teenage girl, about 13 years old, stood and quoted chapter 2 as smooth as silk on a glass table.

Next her twin, autistic brother began quoting the words he knew so well.  About the 6th verse he faltered, and in frustration, rocked back and forth. He quickly regained his composure and continued quoting what he had worked so hard to learn.  He hit another roadblock and began rocking again, but the train returned to the tracks and he hit his rhythm.

He stumbled once more, and looking up, began moving his hands in a grabbing motion, as if to grasp individual words floating in his brain to get them back in logical sequence. END_OF_DOCUMENT_TOKEN_TO_BE_REPLACED