His gloved hands grasped the reins of his horse. He gave Domino a gentle nudge with the heel of his boots. He knew what to do and began the long trek home with a gentle plod. There was still more fence to mend. He’d gone out on a limb and put his entire net worth into these acres and cows.

There was so much more work to do, but no more time, not today. The sun was going down. With each plod toward home, his mental checklist for tomorrow grew bigger, with more jobs, more tasks to do.

At least the fence patch job will last for the time being.

Sunday, the only day his Daddy, God rest his soul, never worked. His father always took off on Sundays and went to church. He rested, played, and always, always let the horses rest. 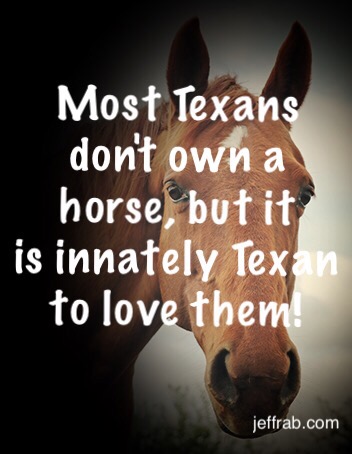 It was dark at the barn. He gave Domino a quick rinse, rubbed down his flanks, and gave him fodder to feed.

A question nagged him though. It was as if he were at a subconscious crossroads. He could get caught up if he worked tomorrow and skipped the little country church service, the same one he’d grown up in. 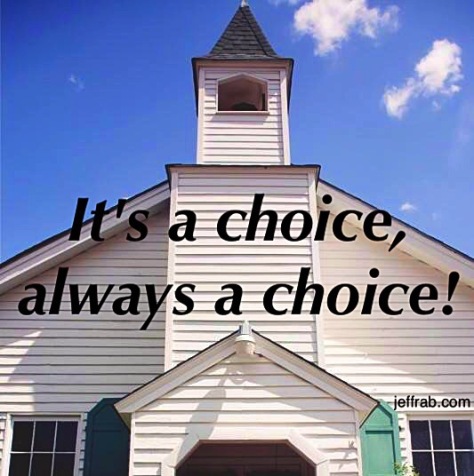 He didn’t know he was making one of the most important decisions he’d faced in a long, long time, one that would effect the outcome of his life far more dramatically than he could possibly imagine.

For many people, it wouldn’t matter much at all. After all, it’s just one Sunday. Not for him. For him, it is a pivotal point in time. It’s an off ramp from the super highway to a feeder for a very rocky road going a whole another direction.  He just doesn’t realize it, not yet, for either path he takes, it will be years before he fully realizes the consequences.

He will decide tomorrow morning what he’ll do this Sunday, and unknowingly, decide the priorities of his life.