I put the rose from his garden in his rigamortis hand.  It didn’t look natural.  A snap of the stem to shorten it, then working it under his cold fingers and folded hands made it presentable.

I slipped a note I had hurriedly written, almost as an afterthought, and slipped it inside his suit jacket, hidden from the world, never to be read by anyone, not even the one it was written to.

The note said so much, deep things, ingrained thoughts, powerful emotions, yet they were just words inked on spiral note book paper torn out with tattered ends.

I wish I remembered what I wrote, what the words said.  In fact, if life had redos, I’d stand at the coffin, even with the handful of scattered funeral workers readying for the service at the front of the church, and read it to him, read it out loud, like a proclamation, an eternal blessing of the river of life, even at the dam that forever blocks red living waters from flowing through the veins. 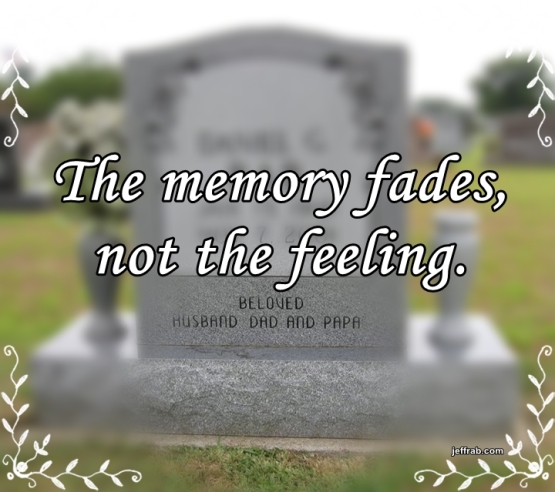 The words weren’t important, yet they were, they are, but they were still just words. Seventeen years later the exact words are erased from my memory, but the feeling, the emotion, the gratitude, the pain, I remember that, and sometimes, even now, poignantly well.

He died so unexpectedly.  This wasn’t in the skill set. It wasn’t on the radar.  It was never imagined anywhere close to the horizon.

Every moment of that time winged into new territory, flying to places I never wanted to go, at least, not then, not now, not so fast, not without warning.

People would soon be arriving to say good bye.  They would see him before the lid was shut for the service, and then lifted again, for the last time, the last viewing.

One by one they passed.  Some walking by with misty eyes, some awkwardly staring, some stealing a glance quickly looking away to avoid the stark, rigid reality of death.

It was the last time to see, to physically see, dad.  As the line shortened and only family remained, one by one there was a drifting up the aisle, out the door to waiting cars and the final resting place.

I stayed back with only the funeral workers.  Somehow it seemed right to oversee them as they arranged the silk linen inside, tucking it in, tucking him in for an eternal sleep.

I wanted to grab the lid and pull it open. Don’t close it! Keep it open!

Instead, I watched until the last bit of light was removed by the closing lid.

They locked it, shut.

Sometimes I panic that I’m forgetting the sound of my father’s voice. What was the smell of Vitalis that he always used? What was the exact thing he said when saying hello?

My other Father, the other one in heaven too remembers. God knows. But even though God, the Father, remembers and has dad in the hollow of His hand, I want to remember that too, you know? 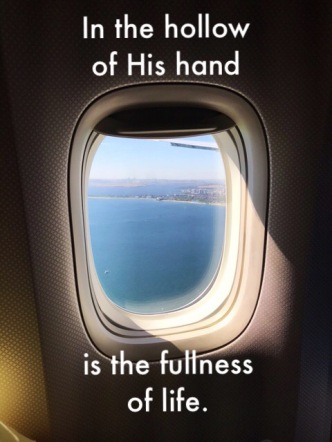 I so wish I remembered those words I tucked under his jacket.  It’s a strange thing to have something so anchored in the mind that can’t be seen, can’t be touched, but it is so deeply felt.

Like the air we breathe, invisible, yet life giving.

Sometimes out of the blue a longing wells up in the heart. Memories move back and forth, in shallow motion, and bring deep emotion.

As is the case so often, words, words in general, words placed under a suit jacket, words never adequately explain what’s inside, and yet the irony is, those who have been at loss for the same words, fully understand what the words do not say.

15 thoughts on “What Words Cannot Say”