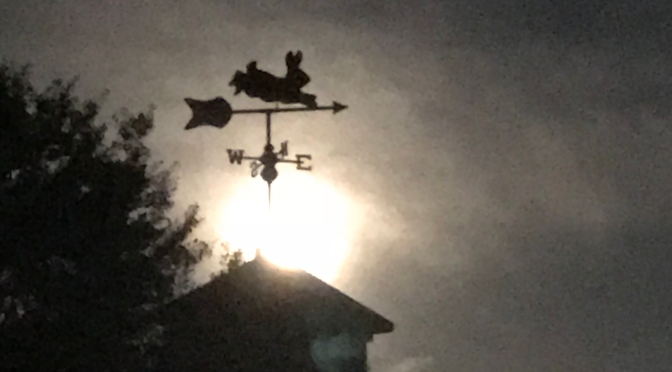 I once had a chicken with a small injury on its tail.  I caught it, doctored it, then made a terrible mistake.  I released it back into the large coop with the 15 or so other birds.

The next day the chicken was in a corner of the pen, alive, but barely.  Its tail feathers and many on its back were gone and the small injury was now a gaping wound.

I stared in disbelief as one by one the other chickens went by and pecked the wounded bird.  As if its spirit had been broken in 24 hours, it sat facing the corner of the pen cowering down in a defensive posture.

It didn’t even move when pecked, except when it winced in pain when another chicken hit the wound directly. 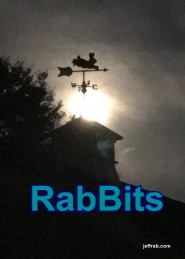 I did what I should have done the day before and separated it in a small protected pen, but it was to late, the chicken died shortly afterwards.

The day before it was wounded, yes, but it would’ve been fine if the other birds had left it alone.  It would’ve healed and she would’ve been laying eggs in no time at all, but the other chickens literally pecked it to death.

Sometimes we as people are like chickens, maybe even more barbaric in some ways. Some people peck at the wounded among us.

We blame, accuse, find fault, cause wounds.  We speak injury into existence and then peck at the shortcomings of the wounds, often the very same same wounds we ourselves have.  Yet still we peck and attack, peck and attack.

Is it right? Fair?

Nope. Not at all.

At some time or another, everyone is a wounded chicken.  Today, yesterday, maybe tomorrow, at some point in time, we all have those small wounds that can fester into deep, painful wounds, especially when attacked by others. 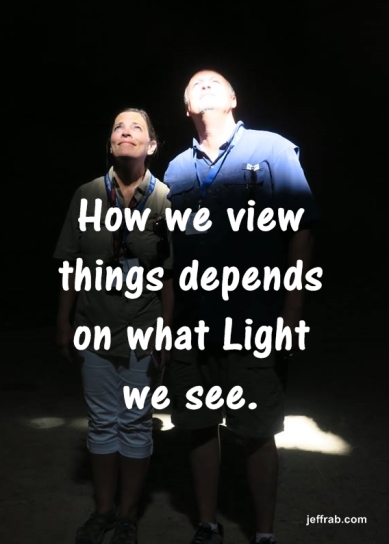 A difficult question to ask is:  Am I one of the chickens who pecks others when they are injured?  Hmmm….

When I think of that injured chicken, it is not there go I, but there go I … but by the grace of God.

On the other hand, Lord help me never be a chicken pecking at the wounded.