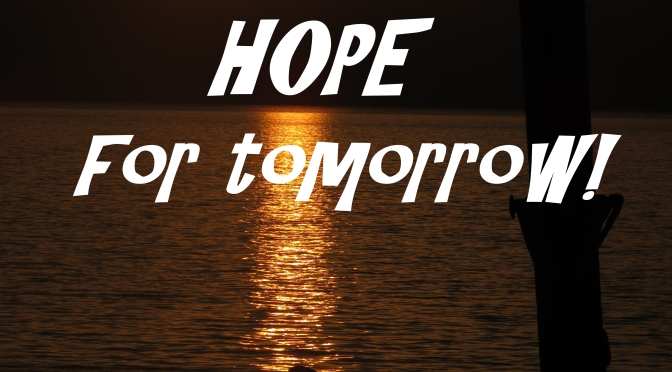 A few minutes later the waitress returned and said their bill had been paid in full.  END_OF_DOCUMENT_TOKEN_TO_BE_REPLACED