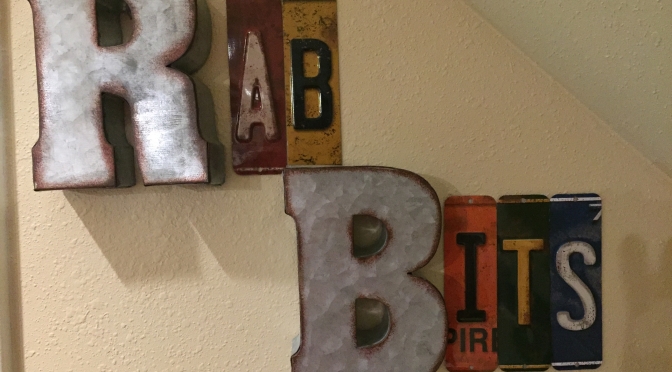 He hobbled slowly to a stone wall to lean on it, caught his breath to gather strength.  A few meters away, he half fell, half sat in a shady spot on the dusty ground.

His threadbare clothes were so tattered and thin that most people wouldn’t even use them for rags.

He carefully placed a beat-up cup within reach right in front of him.  He’d learned that given half a chance, other beggars more agile than he would snatch his few coins and run.  He was barely able to move across the street now, much less give chase.  He tried in vain not to close his eyes.

There was just something about closing his eyes though that eased his pain.  Every joint in his body seemed to ache, right down to his bone marrow.  He wasn’t sure why, but sometimes sharp pains in his side doubled him over, causing him to curl up in a tight ball until the pain subsided.  END_OF_DOCUMENT_TOKEN_TO_BE_REPLACED