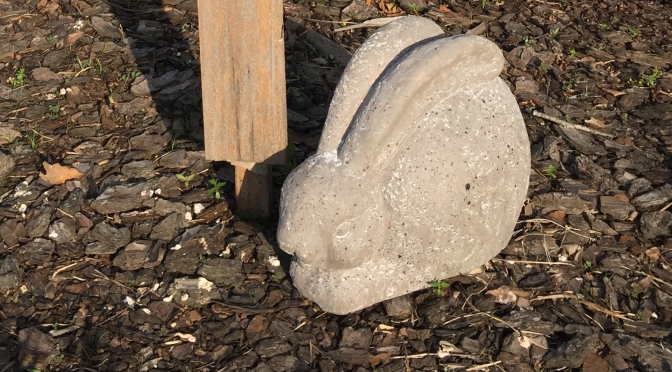 I’ve been thinking back about an older couple I knew when I was in college.  Loved them! Great, rock solid, influential people!

He developed cancer.  After a valiant fight, Hospice was called.  Hospice was there round the clock during his last days at home.

They were always a very kind, loving couple, quite expressive in their love and admiration for each other.  They used pet names, like Sweetie Pie and Sugar Plum, Honey Bear and Honey Bunny, along with other pet names as terms of endearment.

They would greet each other, usually in a higher pitch voice with great emphasis on their tones, sounding like they were talking to a bouncing baby or a favorite animal.

Their transparent physical, emotional and verbal affection for each other was fun to watch.  I learned a lot from them.

But that was in life.  Death was a little different.

On the last day of his life, she went to his bedside and lovingly reached to hold his hand while speaking affectionately to him in a pet name.  Unable to speak at this point, he pulled his hand back from hers and motioned her to stop.

She was confused, crushed in a way, and left the room in tears a few minutes later so he wouldn’t see her cry.

The Hospice nurse was right behind her.  The nurse put her arm around her shoulder, then quietly described what she’d seen many, many times before.

She explained, “He knows he’s dying.  Honey, he’s heartbroken to leave you, but he has to let you go or his grief to leave you will overwhelm him in his own death. He’s gaining resolve.” 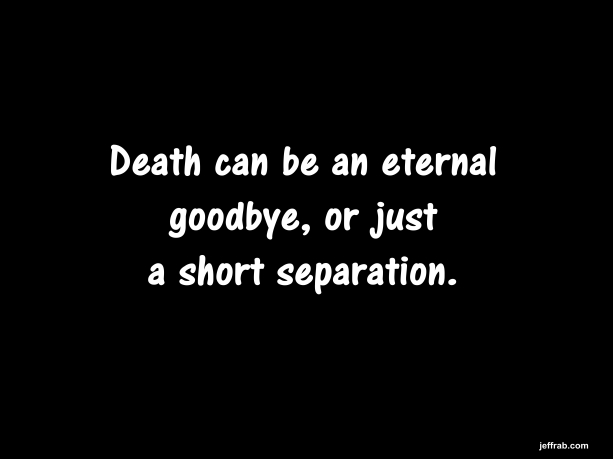 After a few deep breaths and a quick prayer, she was back at his side.

She told him how special he was, and how he’d been, and always would be, the love of her life.  She spoke blessing over him and spoke of how he’d made a difference in the world.  She assured him she would be OK because he had provided well for her, even now in his death.

Lastly, she told him it was OK.  It would all be alright.  She said goodbye, but added, “But, just for now, I’ll see you again in heaven”.

The resolve came through to him.

A few hours later his breathing was hollow and raspy.  His eyes were partly open, but seeing nothing.

Still at his side, she once again lovingly reached to take his hand while speaking affectionately to him until his breathing ceased.

At that moment, he gently eased from life to death, crossed the river of life to a new body, in a new home for a new beginning. 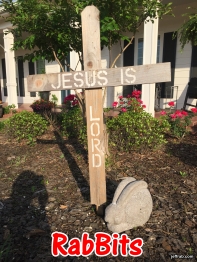 Through her tears, she whispered to ears that no longer heard, “I’ll see you soon, Sweetie Pie!”

Yesterday is a memory.

Tomorrow may not come.