A college student in an electric wheel chair was moving up the sidewalk beside our local university.

She controlled her chair with one hand while tapping a cane back and forth in front of her with the other.  She was partially paralyzed, and on top of it, blind! Yet there she was, out in public, on her own, making her way from place to place!  Amazing!!

I respect her immensely for doing what seems impossible to me!

She reminds me of a blind friend named Randy I knew in college.  Randy was 7 or 8 years older than me and had lost his sight his senior year of high school when he caught a rare virus.

After extensive rehab, Randy moved to an independent living apartment on campus to attend college.  He was a super nice guy, inspiring really, and had lots of friends.

One cold winter night while driving to the library, I saw Randy on a sidewalk facing the road, desperately waving for help.

I turned in the next drive and quickly circled back to him.  Getting out of the car, I called out his name and asked what was wrong.  He recognized my voice.

I’d never seen Randy rattled before, but he was inwardly shaken, and visibly shaking outwardly from the cold, blustery night.

He’d left the library where he listened to tapes of books in a special room.  He knew the route by heart and successfully tapped his cane to and from there daily.

However, several people stopped to talk to Randy along the way.  After talking to the 3rd or 4th person, he became disoriented. The cold wind further distorted the sounds and his sense of direction until he was totally turned around.

He’d wandered in a light jacket for 30 minutes trying to find his apartment building.  The last 15 minutes, Randy just stood on the curb waving at cars going by hoping someone would stop, tell him where he was, and point him in the right direction. 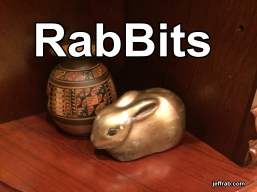 I helped Randy into my car and drove him to the front door of his apartment building. His front door was less than 150 feet away.  He was SO close, yet so far away.  As a blind man, he might as well have been a hundred miles away.

Sighted people do the same.  People look, desperately searching for help, needing someone to stop, tell them where they are and point them the right way.

The thing is, everything on the outside looks just fine.

Inwardly though, sometimes people are blind.  Some don’t even realize it.  They want to go the right direction, but they really don’t know which way to go.

They’ve tried it on their own, in their own way, own strength, but it hasn’t worked.

They need a light to shine their path, but they can’t see. On the outside, they look fine, but inwardly they wave and wave hoping someone passing along will stop and point them in the right direction.

May we, may I, have eyes to see those who need someone to stop and show them the way home. No matter how far away they are, whether a hundred miles, or a hundred and fifty feet, there is a straight and narrow way home. There is a way. 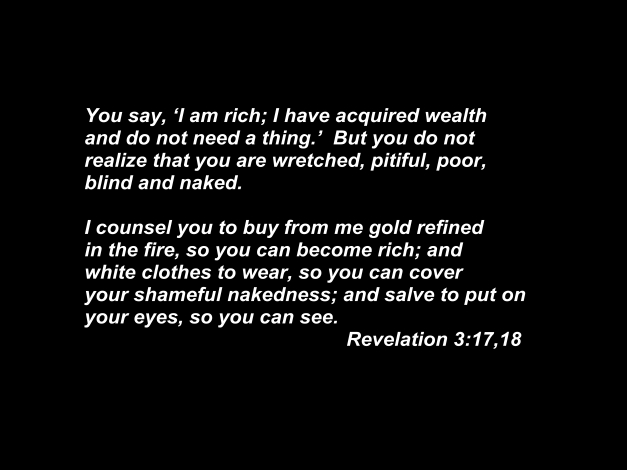