Shopping in a grocery store is easy. Little list. Grab it. Go.

He was quick too, except his handful of items needed a shopping cart.

His clean overalls said he had already cleaned a ton of catfish from either trot lines or baited holes.  And now he was about to have a party, a fish fry, and he was fidgeting to get the fryer started.

There was still one thing in his basket that didn’t make any sense to me.  He handed the little deli bag to the cashier who asked if he had two, or three, fried chicken tenders.

Three, he answered.  I wondered why he was getting those when he was about to have a huge, artery clogging meal.  Even as big of a man as he was, it didn’t fit.

He quickly pushed the buggy outside after checking out just as my items began to scan.

When I walked around the corner outside, his extra purchase immediately made sense.

The big man in overalls was gently handing the little bag of chicken tenders to an old, frail, homeless man sitting outside next his trash bag of clothes.

The big man patiently, and respectfully, smiled as the homeless man’s weak voice etched out a sincere thank you.  It was clear, however, that the big man wasn’t looking for a thank you. He was just being a good guy.

Everything about them was opposite. Race, size, age, strength, attire, even their teeth.

Even so, they had one overarching characteristic in common, humanity.

I passed by, climbed in my pickup and watched as they finished their conversation.  The man hurriedly threw the items in his truck and drove away. The old man slowly opened the bag and began gumming a fried chicken tender. 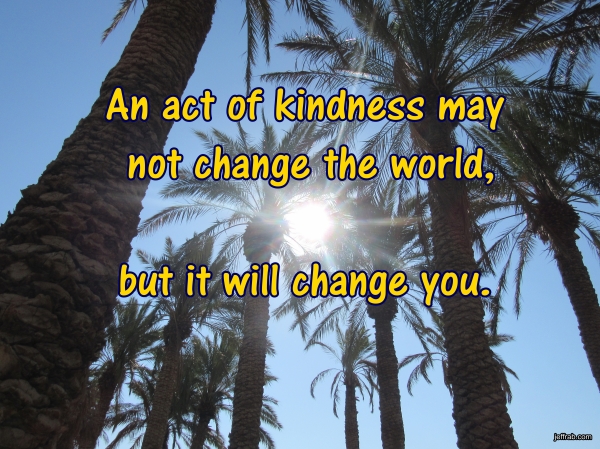 I used to want, and think I could, change the masses, change the world.  Honestly, I still want to, but it’s unrealistic.

Chicken tenders won’t change the man, either one, but it does change their day, and for one, his hunger. 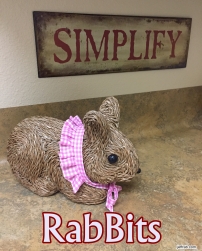 Who needs someone to help change their world, even if only for the moment?

Help.  Help the one.

Who knows?  Maybe in the end, that’s how you reach the masses, and change the world.