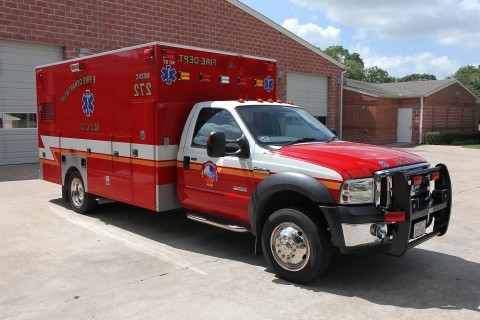 I didn’t recognize the number and almost didn’t answer. “Hello.”

It was my third son, Todd, who has an adventurous spirit.  “Hey, Dad. Whatchu up to?”

“Just watching a soccer game on TV. I thought you were in San Antonio playing in the college club soccer tournament this weekend?”

“Yes sir. Won the first one, lost the second, and tied right now.”

“I was talking to some guys and I didn’t know.”

“Yeah, any time there’s an accident, it’s covered.” I was getting confused. “Where are you?”

“Are you finished, or about to start?,”

“Well Todd, why aren’t you playing?”

“I was, but I was making a steal and slid to clear the ball out of bounds.  The guy from the other team fell on me and when he did, there was a loud pop in my neck.”

Todd matter of factly said, “These guys think I do.”

“The paramedics?!  Where are you?” 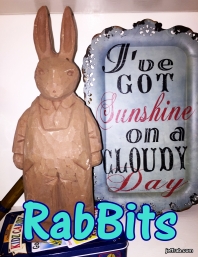 “I’m out on the field. I called from one of their phones.”

“So, you’re on the sideline while the game’s going on?”

“No. They stopped the game until the paramedics decide what to do.”

“Wait!! Your neck popped, you’re on the field, the game’s stopped, and there’s paramedics with you??!!”

This wasn’t Todd’s first rodeo.  I once rushed home in the middle of day when he was 9 or 10 years old to get his foot unstuck from between the chain and sprocket on his bike.

In high school, he once passed out at the end of a soccer game during a heatwave and had to go to the E.R. for I.V. bags to be rehydrated.  He just never stopped.

I was watching him play soccer several years later as the only non-Hispanic in a Hispanic men’s league where he was fondly called “Gringo”.  Todd was about to score his 6th goal of the game and was fouled from behind in a vicious red card foul.  He struggled to get up.  I knew instantly he would be having surgery of some sort because he ultimately stayed down instead of getting up.

He bought a $500 dollar farm use Jeep in college for the sole purpose of intentionally getting it stuck, run into things and try to rock climb in it…just to see what would happen.

Wild, feral hogs are out of control around here and multiply like rats.  In the not so distant past he ran off the road at 60 miles per hour in his pickup trying to hit a dozen feral hogs on the side of the road with his large cattle grill and bumper.  His logic? His friend riding with him said, “Look! You ought to hit those hogs!!”  So, he did.

During a hurricane, Todd let his brothers tie ropes to a blue vinyl tarp and the other ends to a life vest thinking hurricane force winds would allow him to go airborne, like the reverse side of parachuting.  He went airborne for a second only to be drug over and over by the winds across an acre of land.  Here’s that story. 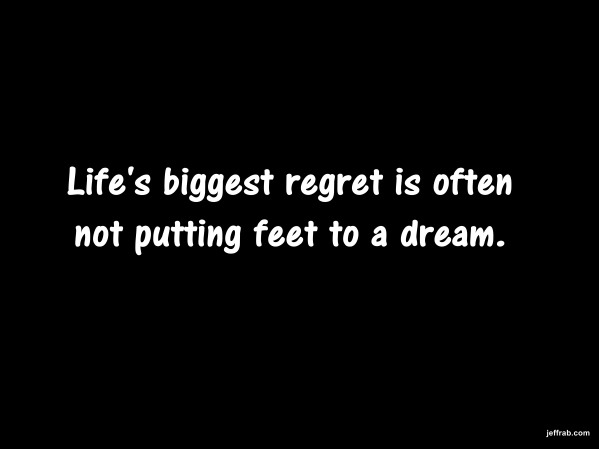 He once decided, off the cuff, to wrestle an alligator simply because his big brother suggested it.  He jumped out of a boat on an 8-foot alligator, at night, trying to “catch” it.  The whole story is here.

So, after all those experiences with Todd, now he’s casually telling me, like we’re sitting on a riverbank fishing, that he may have a broken neck.

“The paramedic’s telling me I need to go to the Emergency Room because my legs are numb, but I wanted to make sure insurance covered an ambulance ride. What do you think?”

“Well, don’t start yet.  I couldn’t move at first, but now I can kinda feel my legs.  I think it’s just a stinger.”

I took a deep breath, spoke slowly and clearly.  “Todd, go to the ER, now.  Don’t worry about anything else. Go. With. The. Paramedics!”

“Alrightee. I’ll do that. But don’t come yet. Let me see what the doctor says and I’ll let you know. And don’t tell anyone anything, I don’t want anyone to worry.”

My bags were packed and for the next two hours we talked off and on.  The X-rays were fine, but he had a severely sprained neck.  The ER doctor was a D.O., so after the X-rays came back negative, he reached over without Todd knowing what he was going to do and popped his neck.

Todd said there was instant relief. Within seconds, his feeling was restored.

The neck ligaments and tendons, however, took a couple of months to heal, and Todd was a miserable puppy for a couple of weeks after he sprained his neck.

Ah, the experiences of having adventurous children!

Todd and his wife, Kolby, now have their first child. I can’t wait to see how things develop for them with Little Bit!

They’re great parents, by the way!

And you know, the roles are reversing with Todd.

If Addie K. is anything like her daddy, then honestly, I can’t wait to see how Todd responds in his father role for the next twenty years!! 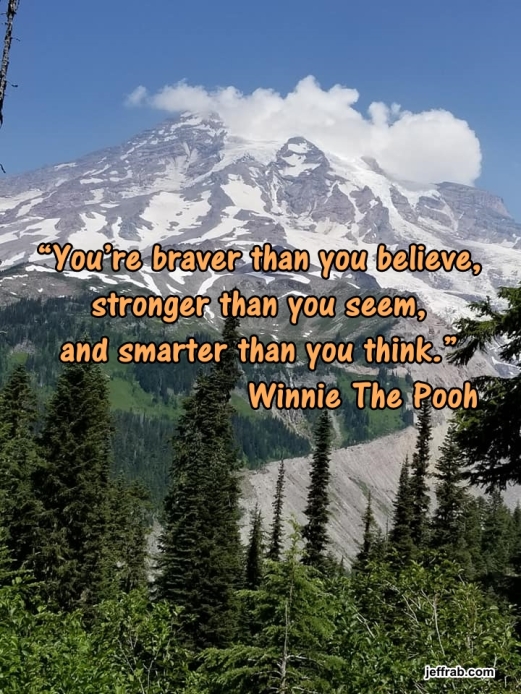 32 thoughts on “Dad, Does Insurance Cover an Ambulance”